How is the Condition of Housing and The Economy doing at Mid-Year? 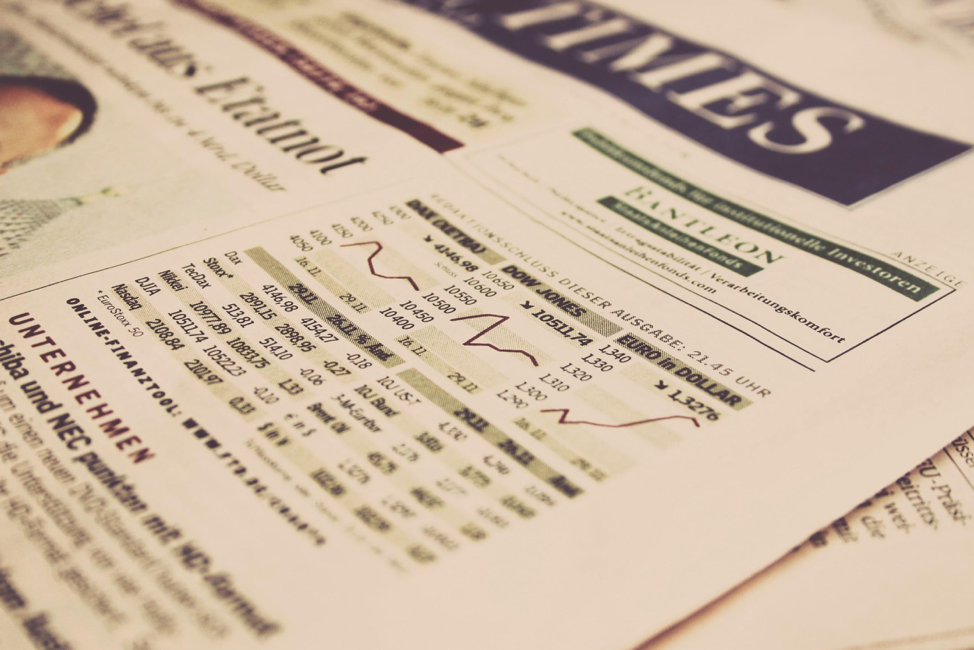 Sell Your House Fast for Cash

In the aftermath of the longest economic expansion in U.S. history and the impressive 3.2% annualized rate in the first quarter of last year, which direction is the $19 trillion income-producing economy headed? Definitely, not as vigorous. The steadfast trade war discourse disrupted business freedom and is manifested in the reluctance of whether to invest more and with which new suppliers. Corporate spending on equipment dropped 1%, the worst occurrence in three years. This year, the shipments from the manufacturing sector are slightly lower after a favorable growth rate of 7% in 2018. The rising inventories of manufactured products will most likely lead to a further pullback in production.

Favorably, tech companies are steadily investing in intellectual products such as applied research and software development.  In Silicon Valley and the Bay Area, employment is strongly increasing.  However, should the tech firms falter, home prices in San Jose and San Francisco are susceptible to a downturn.  This could bring down the national economy close to a zero growth level. Surprisingly, real estate is the key domain for future growth and a liberator in the continuing expansion of the economy.  Increase in home sales also means that many Americans are participating in wealth accumulation.  The increased housing starts and rising home sales are usually associated with economic expansion.  This has been the longest expansion of the U.S. economy ever recorded at 10 years.

Weariness is evident on the consumer end, despite rising wages, the record number of employments, and abundant wealth accumulation by stock market investors and homeowners.  In the first quarter of 2019, consumer spending was stagnant with only 0.9% overall increase caused primarily by declining vehicle sales.  The declining vehicle sales are not a good sign of an economic cycle.   Furthermore, a recurring decline in auto sales has been a trustworthy indicator of an imminent recession in the economy.