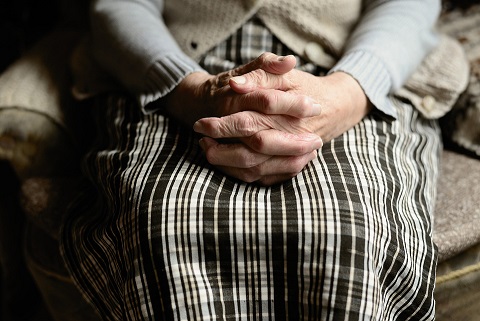 One example of a functionally obsolete floorplan is a bedroom with no door that’s accessed through the living room. This was often called a parlor in the 1800s and 1900s, but many families need to use the space as a bedroom, and it’s not practical without a door. Selling A House

Another example is a bedroom located directly off the kitchen. This was not uncommon in the previous centuries, especially in old farmhouses when cookstoves had to be tended during the nighttime hours. But it’s a big drawback for people today. They don’t want the noises or the smells of cooking when they are trying to sleep.

Bathrooms added many years after a house was originally built may pose problems these days. They may be very large because the space was formerly a bedroom, or they may be tiny because they were added in a closet, under a flight of stairs or on a back porch. Modern homeowners and tenants expect a bathroom to look and function normally.

If you’re wondering how to get rid of Great Grandma’s house, now that you have considered the options and costs of remodeling, there’s one phone number you will want to remember – It’s 405-521-1807. Give the professional homebuyers at We Pay Fast a call, or email us at [email protected] Those old houses and all their problems are not unfamiliar to us, so call us to get a cash offer when you’re stuck selling a house that Great Grandma owned.